Madurodam was opened on 2 July 1952. Since day one, it has been more than a theme park that shows the best of the Netherlands: it was founded as a living memorial to the war hero George Maduro and as a way to raise funds for charities. 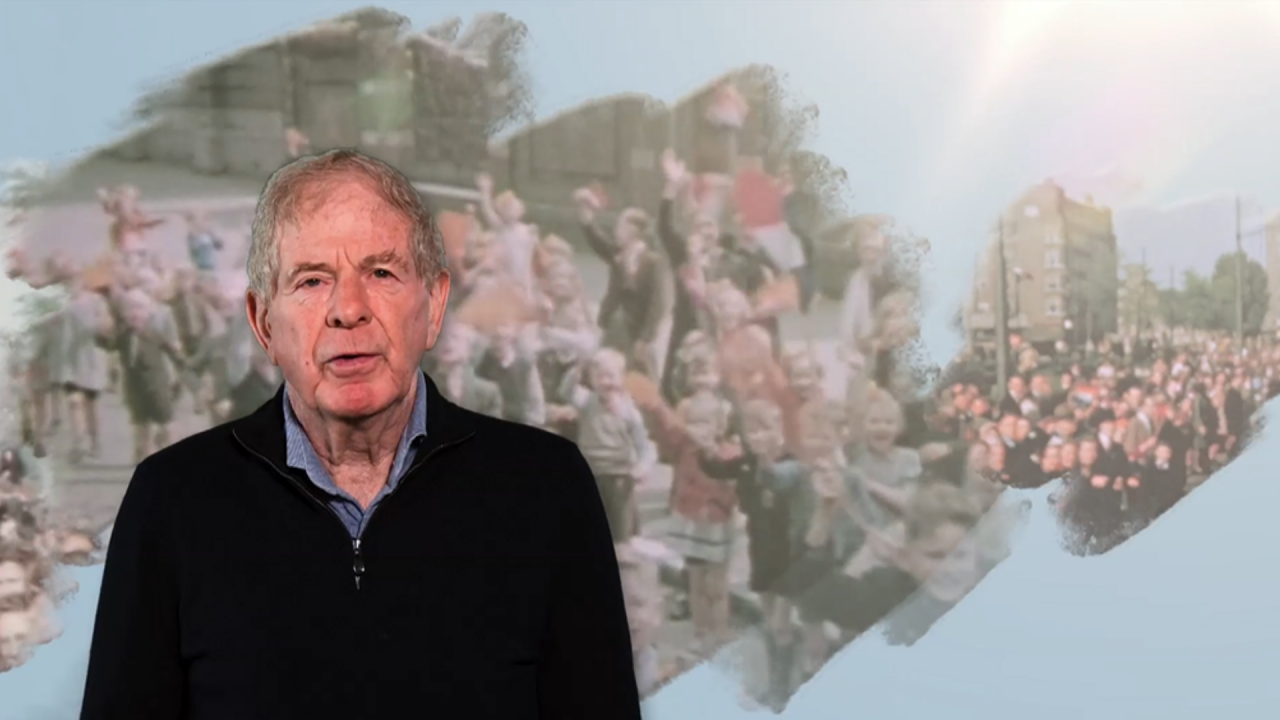 Mrs Boon-van der Starp is the founder of Madurodam. She was a member of the board of the Dutch Students’ Sanatorium. In the sanatorium, students with tuberculosis could recover and study at the same time. Mrs Boon-van der Starp was looking for a way to collect money for the sanatorium and came up with the miniature city. In the years following the Second World War, this was a matter of national importance: The Netherlands was being rebuilt and Madurodam was building with it. The park offered a place for the shared history of the battered Netherlands as well as hope for the future.

Madurodam was founded as a theme park, living memorial to the war hero George Maduro and as a way to raise funds for charities

The parents of the war hero George Maduro donated the start-up capital for the miniature city. They wanted a living memorial to their son George Maduro, who died in the Second World War. George was born in Curaçao on 15 July 1916 and went to study in Leiden at the age of 18. During the Second World War, he signed up as a reserve officer in the Netherlands cavalry. At the time of the invasion of the Netherlands in May 1940, he heroically led an attack in Rijswijk. In 1943, he was captured and imprisoned in Saarbrücken, Germany. In November 1944, George was brought to the Dachau concentration camp, where he died of typhus on 8 February 1945. On 9 May 1946, George Maduro was posthumously awarded the Military Order of William, Knight 4th Class, due to his heroic actions in Rijswijk.

The construction of the park

Architect S.J. Bouma was Director of the Zuiderzee Museum in Enkhuizen and wanted to collaborate in the construction of a miniature city. He created a plan for a model of a Dutch city, as it would have developed over the centuries, on a scale of 1:25. The theme: a city with a smile. Dutch businesses supported the initiative and KLM, Unilever, Philips, the Bataafsche Petroleummaatschappij (later Shell) and the Nederlandse Spoorwegen railway company were the founding fathers. The park was expanded in 1996. In addition to the iconic entry building with its lighthouse, the park was redesigned and two multi-functional spaces were added.

In November 2011, the park closed for five months for a major renovation. In the new Madurodam that opened in April 2012 there is more to see and in particular lots more to do together. You can operate the Oosterschelde barrier yourself, learn to fly at Schiphol and bid at a flower auction. There are also interactive screens with Madurodammers, the inhabitants of the park, who tell dozens of stories in a contemporary way.